Back to topic, the culture in Singapore has evolved over 10 years. Why just 10 years? I’m sure the motoring scene was popular way before that but 10 years cause that’s when my interest in motorsports got sparked. *Note* I haven’t even gotten my licence back then. Yet I’ve noticed gradual changes over these years, some of which you may or may not have noticed. 10 years ago was an era where civics were the most popular car to modify. 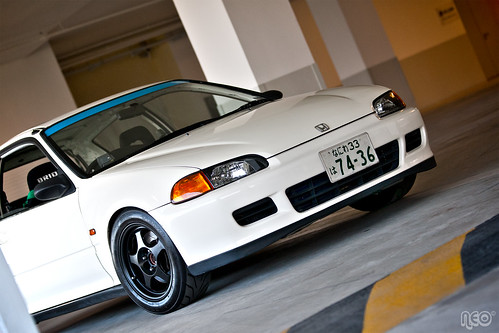 Then came the time where fast and furious inspired many racers. Cars like this started popping up all over the world

Now that I’ve scared you enough, back to the proper cars…

Following the phase of “Having a big wing and a wild body kit makes me fast!” went back to the phase of the purist. Motorsports in Singapore flourished. Evolutions and WRXs were more afforable then, priced at about SGD120,000 brand new. 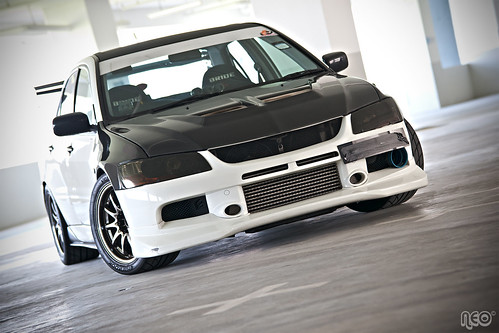 These ruled the track and roads… Before the GTR era. Racing was pure again and there were significantly less chicken wings on cars. JDM was the new modification trend.

After the GTR was launched, the focus shifted again and brings us to the current trend. The focus being on ballerism. With COE prices, continental cars are the more popular choice for modification. There are those who prefer Japanese performance cars (With the maintenance of a heavily modded Jap can easily buy a Euro) or do not have the luxury of buying Euros. The Right Wrong crew (Bottom) being some of those people. 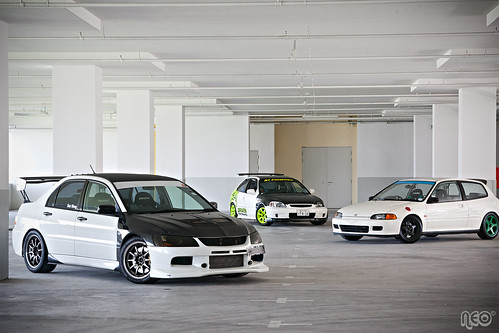 Do not judge us though (hence the slogan Who’s to judge?), we do know how to appreciate well modded Euros and will have a couple of extremely well built Euros planned for photo-shoots… So STAY TUNED!

In the mean time, I’m sure you’re just here to look at the best cars regardless of the focus Singapore has to offer… Ask and you shall receive! 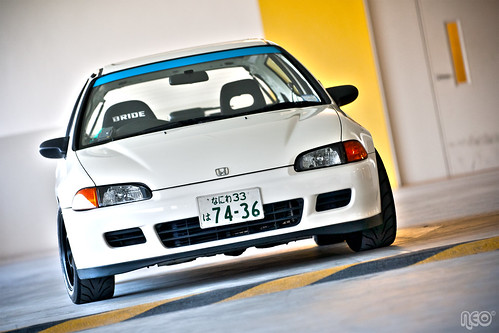 Meant for the track… Stripped interior and everything 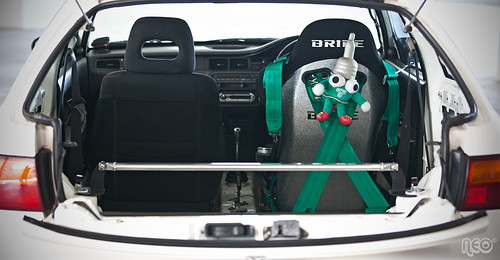 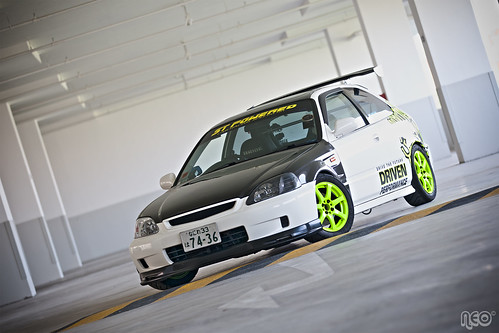 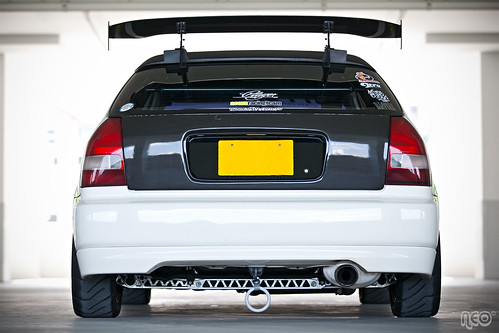 Thanks for the support folks! Stay tuned for greater awesomeness and more car pornography from our cameras!

Feature : Sideways on the streets of Sabah